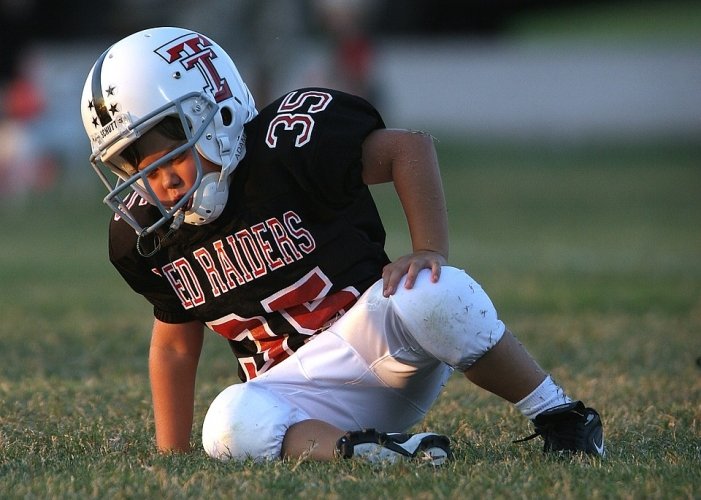 Let’s take some time to talk about one of those dreaded “F” words…failure.

A lot of times we think of failure as the worst-case scenario. Failure is viewed as the thing that happens when you weren’t prepared or you didn’t try hard enough.

Take a moment and think of a time you failed. Try to remember what you were doing, where you were, and who was there. Now, focus on the feelings you had.

What happens when we prevent failure? Well, on the surface everyone is happier. We feel a sense of accomplishment, success, and we get to avoid those negative feelings that settle into the pit of our stomach.

Most importantly, though, we get to feel comfortable. As parents we feel like we’ve helped our kids get a taste of success when we help them avoid failure. As individuals we are able to avoid feelings of discomfort, shame, and embarrassment.

There is a lot more at play when we prevent failure from happening, though. To start, when we strive to make things easier for our kids to prevent them from failing, we are telling them we don’t believe they can do it on their own. When children are taught to associate failure with something negative, we are teaching them to avoid risks. They start to develop a fixed frame of mind in which they think, “If I might fail, I won’t even try.”

Looking at the opposite end of the spectrum, what happens when we embrace failure? Looking back to that moment when you failed, what could have made that moment different for you? What kind of support could you have used in that moment that would have changed your outlook?

If we stop looking at failure as a time our children did something wrong and start looking at it as a time they experienced growth, we can encourage them to take more chances and be more adventurous with their lives. It’s time to start talking about failure as something that happens to everyone.

When talking to your kids about the successes of their day, also discuss the things that didn’t go well. Help them pick out the positive things that happened or could have happened because of their struggles or moments of defeat.

Teaching our children to put forth their best effort and to be okay when things don’t work out in their favor is a huge step toward creating more resilient children. They will learn that failing at something doesn’t make them a failure. Use moments of failure as stepping stones to growth, and your kids will become more successful adults. 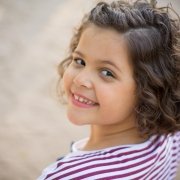 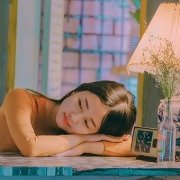 No Excuses – Holding Kids Accountable for Their Actions 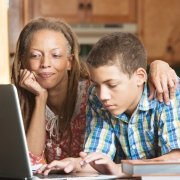 Parenting During the Pandemic: Give Yourself Some Grace 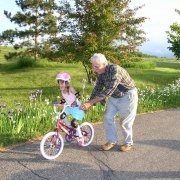 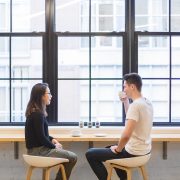 Teen Dating: The Dos and Don’ts 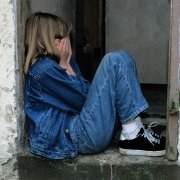 Managing Your Child’s Fears During the Pandemic