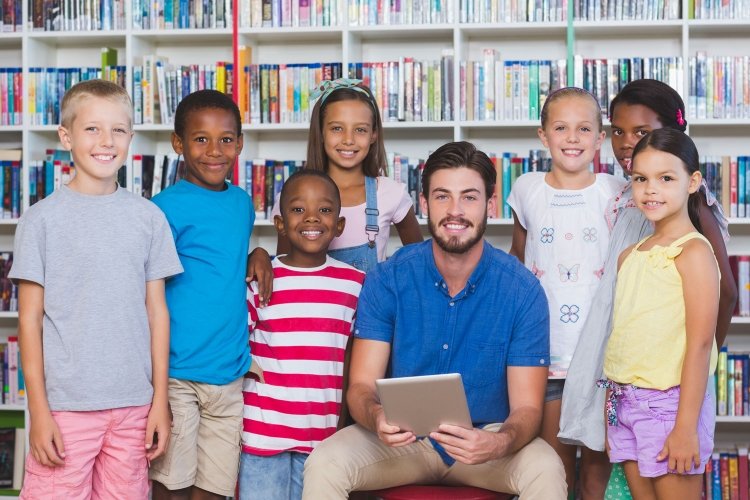 Being a male in a female-dominated field such as social work has its pros and cons, but in my opinion, the pros drastically outweigh the cons.

It was easy for me to choose such a demanding profession, but the lack of males in the social work program in college was truly shocking. I assumed, just like many other fields, that there would be some sort of balance between males and females. I couldn’t have been more wrong.

So why is there such a shortage of males in the social work field?

I think the answer is simple. Males are conditioned from a very young age to “act like a man” or told things like, “Suck it up. Don’t cry.”

These little phrases have more impact than people sometimes realize. Phrases like “man up” tell young boys that they have to act a certain way to obtain the things they want most in their lives. Boys look up to their parents, especially their father, and many of the fathers they look up to are the ones telling them who they should or should not be.

Unfortunately, there is a stigma against males who talk about their feelings or show emotion. Guys who show their emotions are sometimes viewed as weak or lesser, all because they are in touch with their feelings.

Yes, older generations had it worse. But the fact that it is 2019 and there is still an issue with males showing their feelings is concerning. I think being a male in such a female-led field shows young men that it is okay to talk about their feelings, it’s okay to feel sad sometimes, it’s okay to know how to express feelings to others. Not only does it positively impact the males on my caseload, but I also believe it leaves a lasting impression on the females as well.

Since there are more girls on my caseload, I would like to think having a male’s perspective helps them just as much as it does the boys. Many of them want to understand why a certain situation would happen the way it did and enjoy hearing a male’s point of view on the topic. It also shows young women that males can, in fact, be trusted people in their lives. Luckily I have had few, if any, students reluctant to talk to a male about their feelings, but that may not always be the case.

Unfortunately today, so many children are raised without a father figure in their lives, and that leaves a sour taste for many I have had the privilege of working with. Continuing to be a support person for the students in need and letting them know that I will be there unconditionally is something I take great pride in. I wholeheartedly believe that if there were more males in the school social work field, we could continue to break down the stigma against guys being open about their feelings. 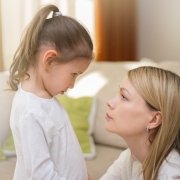 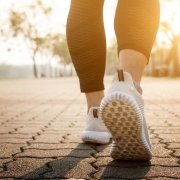 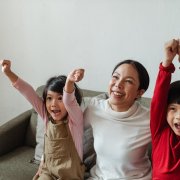 Ring in the New Year with Self-Care 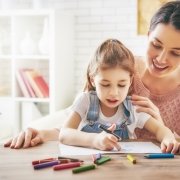 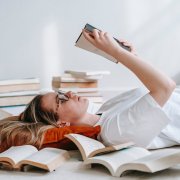 The Importance of Self-Care and How to Prioritize It 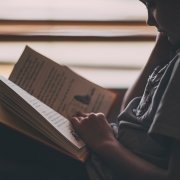 The Technological Scare
Scroll to top