Fritz received the Dr. William Wooten Champion of Youth First Award at the event, sponsored by German American.  With over 300 attendees, the organization celebrated its hundreds of donors, supporters and volunteers in addition to recognizing Fritz.

Through his 35-year career with the EVSC and tireless passion for helping young people thrive, Steve has impacted thousands of lives. The students he taught, the players he coached, and the teachers he mentored all credit him with contributing to their success.  As a founding Youth First Board Member, Steve has championed the continued growth and success of the organization for the past 20 years. 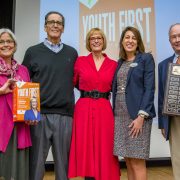 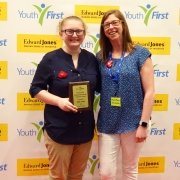 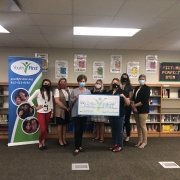 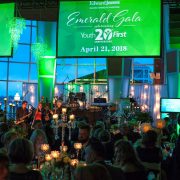 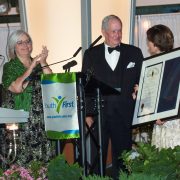