Lt. Governor Suzanne Crouch announced the award in a video tribute, and it was then presented by Youth First President & CEO Parri O. Black and Youth First Board Member Carol Lynch.

“Dr. Wooten has literally saved thousands of lives through the founding of Youth First. It was no easy task in a world searching for quick fixes, but he knew Youth First must be a coordinated, collaborative, comprehensive, regional and sustained effort in order to fight substance abuse and related concerns like suicide, self-harm, child abuse, violence and other traumatic childhood experiences,” said Lynch.

A former family physician and director of a treatment center, Dr. Wooten founded Youth First in 1998 because he saw a growing number of young people with complex substance use and behavioral health disorders. Feeling there was a gap in prevention services in our area, he rallied community leaders and worked to positively address the problem and help young people succeed.

Over the last 20 years, Dr. Wooten’s concern for young people and dream of a better approach to prevention has resulted in an organization that has become a trusted partner in Indiana and is now a model for the rest of the state.

The Sagamore of the Wabash honorary award was created during the term of Governor Ralph F. Gates, who served as Indiana Governor from 1945 to 1949. Conferred upon Indiana citizens who have contributed greatly to Hoosier heritage, the award has been given to astronauts, presidents, ambassadors, musicians, scientists, politicians and others.

The Passport to Adventure Preview and Awards Reception, presented by Romain Cross Pointe Auto Park, was held on Thursday, April 19, 2018. The event was hosted by Hot 96’s Claire Ballard. Guests previewed and placed bids on silent auction items, and young people who have benefitted from Youth First’s programs and services were honored.

Proceeds will be used to fund Youth First’s school social work services and prevention programs available to students and their families across southwest Indiana at no charge. Youth First would like to thank all of the generous event sponsors, donors, volunteers and attendees for your support of these two 20th anniversary celebrations. 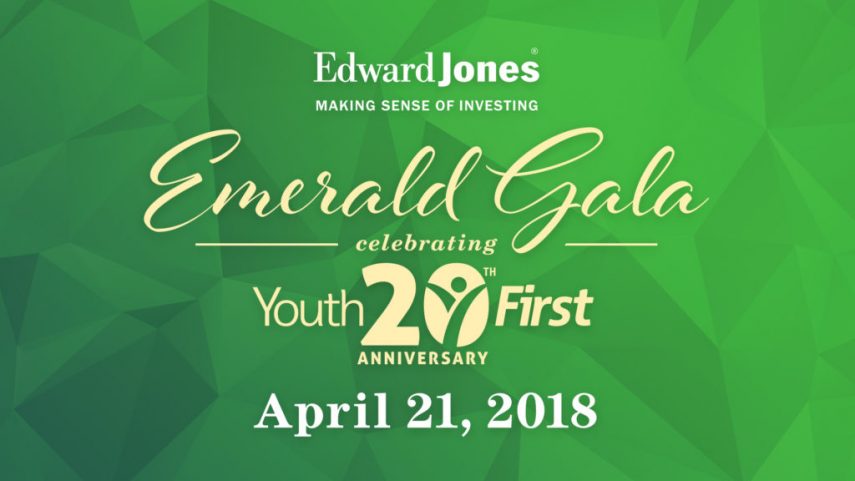 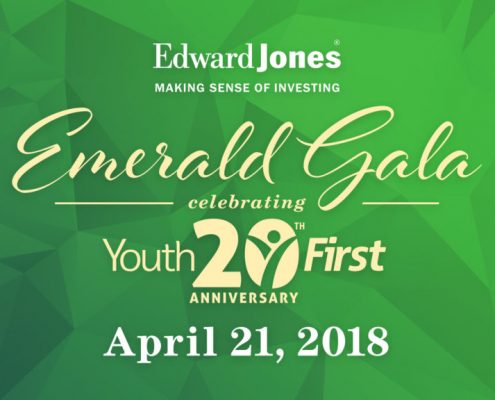 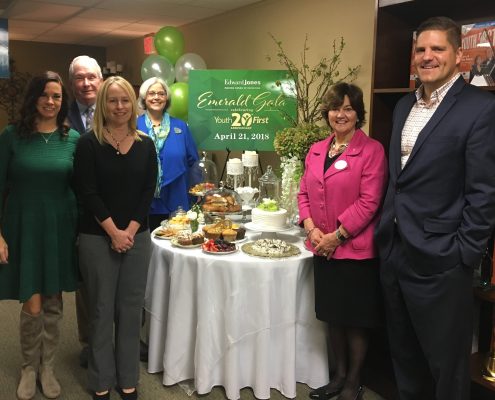 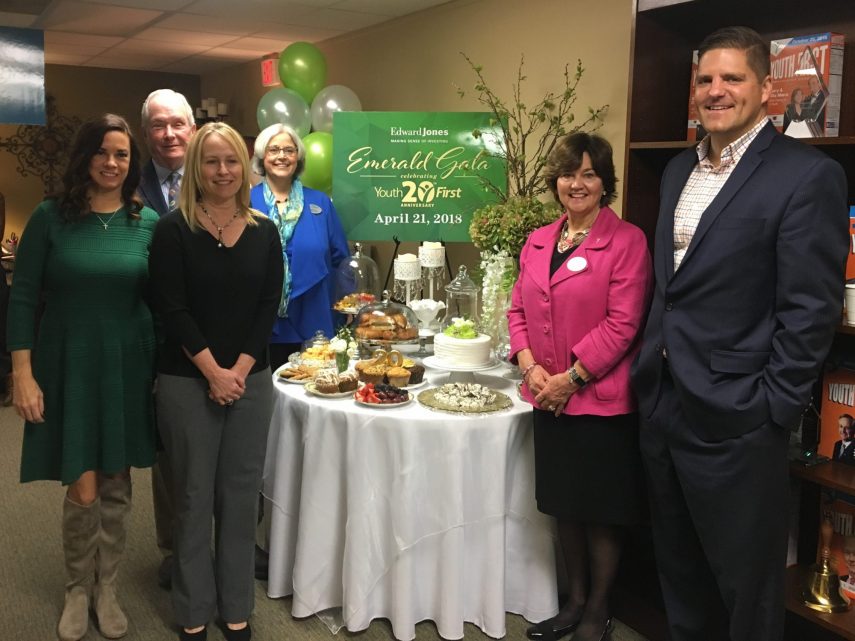