According to the Center for Disease Control and Prevention (CDC), marijuana is the most used illegal drug in the United States with 36.7 million users (youth and adult) in 2018. This number is alarming because not everyone is aware of the physical and mental health risks, especially for our youth.

A human brain is not fully developed until the age of 25. When marijuana use is started at an early age, there will be damaging effects to the long term cognitive abilities of that individual.

What are some of the other risks of using marijuana? First, marijuana is addictive. According to the CDC, about 1 in 10 marijuana users will become addicted. That number rises to 1 in 6 if they began using before the age of 18.

Some signs of addiction can include unsuccessful efforts to quit using, giving up activities with friends or family because of marijuana, and continuing to use even though it has caused problems with work, school, and home.

Marijuana also elevates the heart rate, causing it to work even harder. This is especially the case if other substances are used along with marijuana. It can also cause respiratory problems, including chronic cough. While marijuana use has not been found as a direct link to cancer, many marijuana smokers also use cigarettes, which do cause cancer.

Stay involved in your children’s lives by keeping the conversation open, and let them know they can come to you without fear or judgment. This can make a world of difference when having a discussion with them about marijuana. 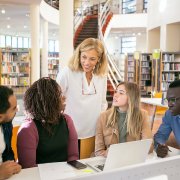 Virtual Learning and the Pandemic’s Effect on Educational Achievement 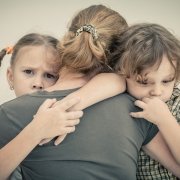 How Trauma Affects a Young Brain 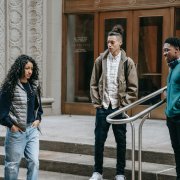 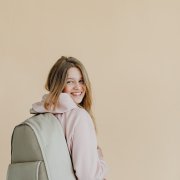 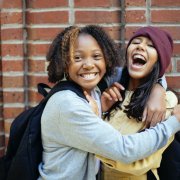 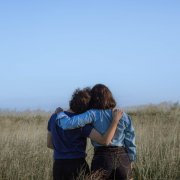 Coping with Grief and Loss

Parents, It’s Time to Give Students Grace
Scroll to top