Your gift has been received!

Your efforts will not only improve lives;
they will transform futures.

Together we are bringing help for today
and hope for tomorrow! 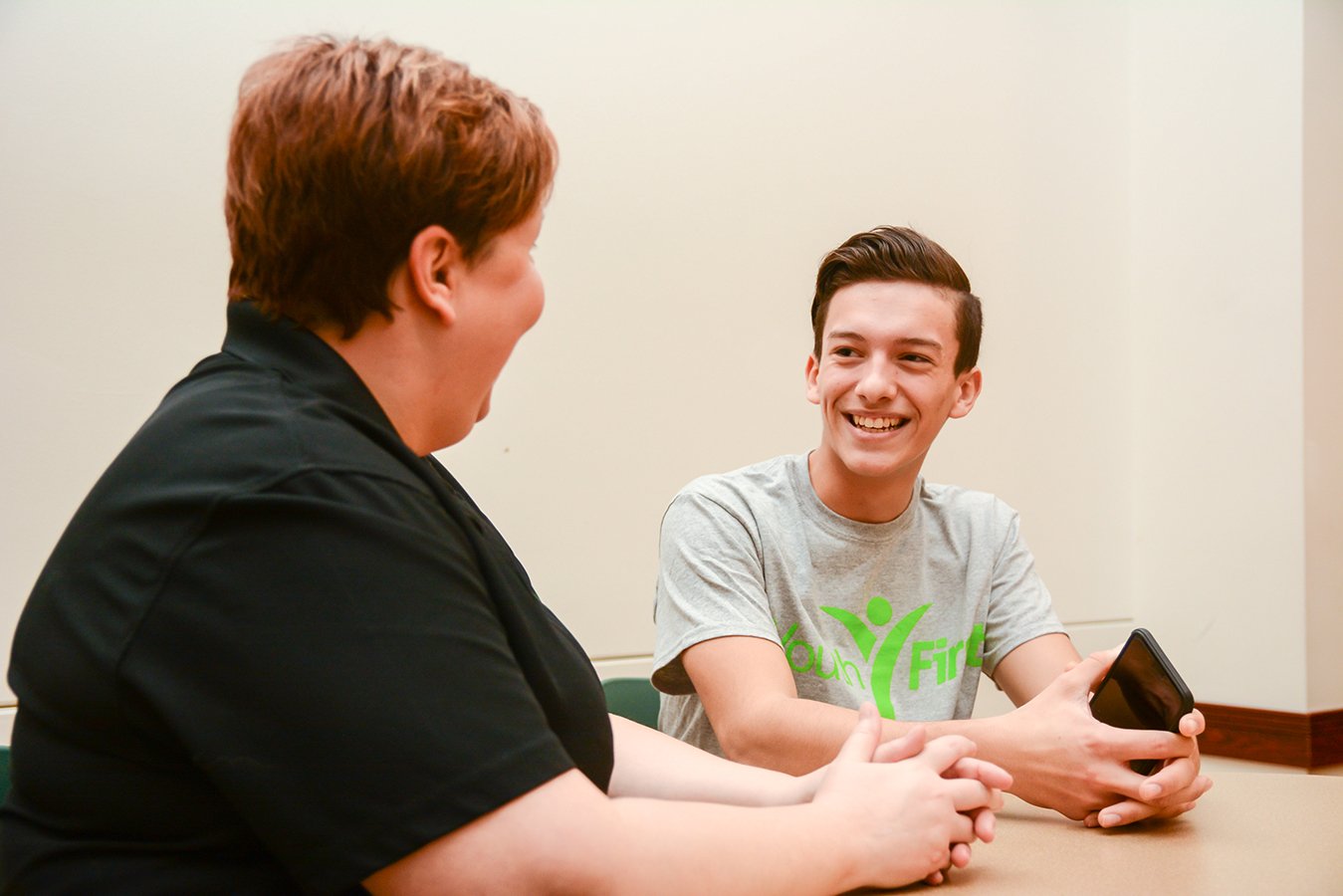 “I’m now on track, doing amazing. I’m beyond blessed. The growth feels like a dream.”

Ethan first met Youth First Social Worker Dawn Tedrow in Teen Series, a Youth First classroom program for 9th graders designed to support a successful transition into high school. Dawn sensed this high school freshman was going to be a challenge. Their relationship got off to a rocky start. That was the start of a tough year for Ethan. He missed a lot of school due to a shoulder injury, got further and further behind and was using illegal substances.

He says he spent way too much time in the principal’s office. He suffered from anxiety and depression and was angry.  “I was blaming everyone else for my problems,” says Ethan. Dawn didn’t give up on him. They forged a bond and he joined the Reconnecting Youth class she was leading to decrease substance use, work on his anger issues, and learn to cope with his problems in healthy ways. Ethan soon became a leader in the class.

The last time he used drugs was four weeks before he graduated from the Reconnecting Youth class. “I decided one night I didn’t want to be known for drug use or blaming everyone else for my problems, so I got rid of all of my drugs.“ Ethan now attends online school, volunteers by speaking for Youth First, holds down a part-time job, is interested in a career in business and wants to step forward into a brighter future.

“I’m very thankful for the people who have helped me out – my parents, Youth First, Mrs. Tedrow – and for the guidance in my life to make me who I am now. I’d probably be dead without the help I got. Using drugs, it pulls you into that world…it’s scary to think about.”

Please tell us how you learned about Youth First and why you chose to donate to our cause. 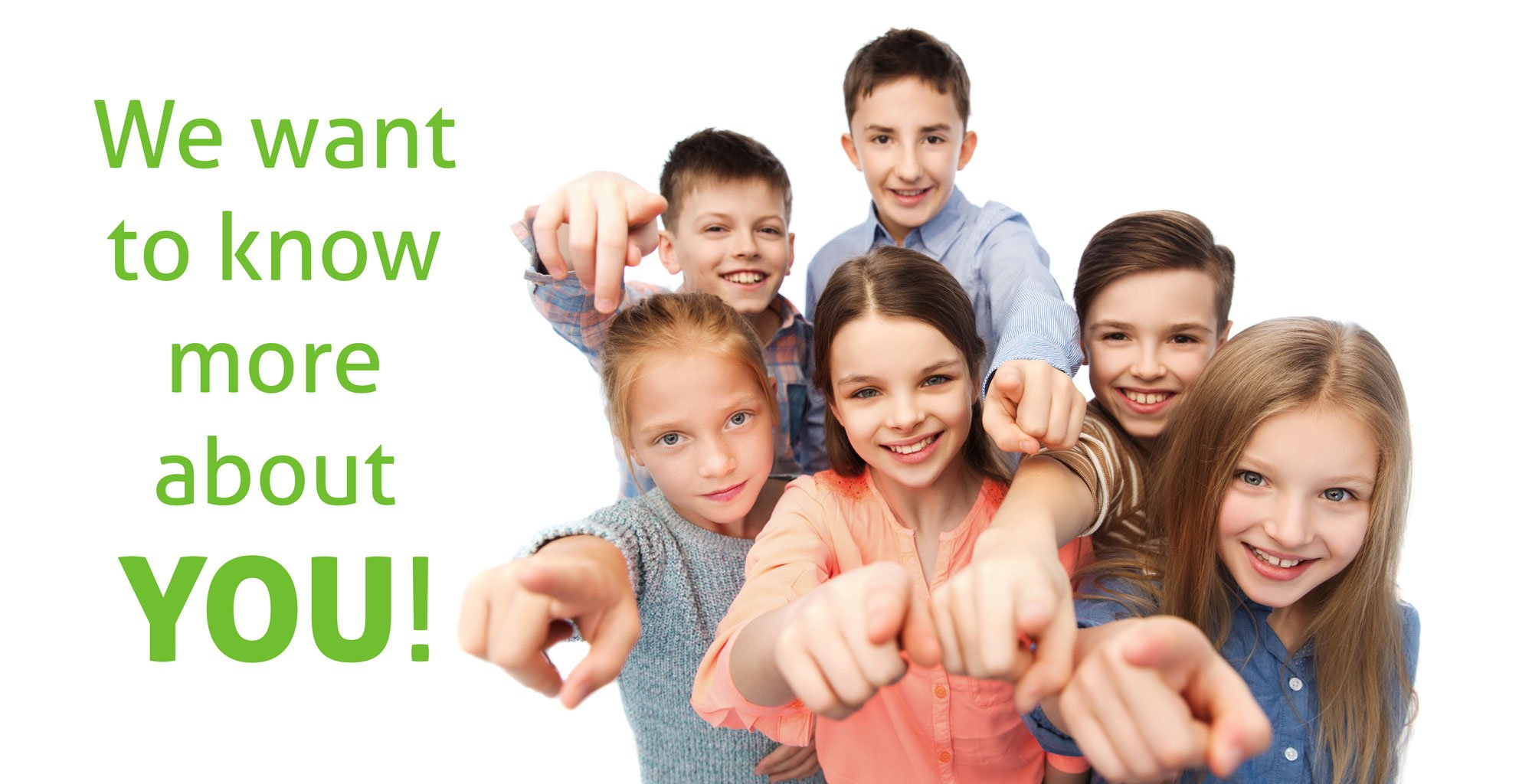 Let us know if you would like to learn more about additional opportunities to support our cause, including volunteering, fundraising, or becoming an advocate.

Share the story of Youth First with your friends!