My husband and I have three children who are now all adults: two sons born 2 ½ years apart and a daughter born three years later.

As our children were growing up, I noticed our sons were very different even though they have the same parents and grew up in the same house.

It was fascinating to me that our oldest son was always the thinker — looking at every situation from all angles before making a decision or answering a question.  My mother said he was “born old,” demonstrating more patience and maturity than others his age.

My second son has always been impulsive and never hesitated to try a new sport or activity.  He was described by his older brother as the true example of the Nike logo “Just Do It.”  A gifted athlete, he could step into any sport and do well. We had our share of trips to the emergency room, however, when his impulses outweighed caution.

According to Meri Wallace, author of Birth Order Blues, “Some of it has to do with the way the parent relates to the child in his spot, and some of it actually happens because of the spot itself.  Each spot has unique challenges,” she explains.

Simply by virtue of being a couple’s first child, a firstborn will naturally be a sort of experiment for the new parents.  Going “by the book,” new parents will be extremely attentive to the firstborn, strict with rules and overly cautious about the little things.  This in turn may cause the child to become a perfectionist, always striving to please the parents.

Firstborns tend to be reliable, conscientious, structured, cautious, controlling and achievers.  Firstborns are diligent and want to be the best at everything they do.

In contrast, if the couple has a second child, they might raise the second born with less stringency due to their experiences with the firstborn.  They might also be less attentive to the second since there’s another child competing for attention, and they probably will be less inclined to call the doctor’s office for every little scratch and bruise.

In our family, my youngest son was also the middle child.  Middle children tend to be people-pleasers and peacemakers, thriving on friendships and having a large social circle.  Their daring nature is often a ploy for getting attention and can be described as rebelliousness.

Even more important than birth order is creating an environment that is positive, safe, healthy and stimulating.  Though peers, siblings, genes and circumstances all play into how a child’s temperament develops, Wallace states that “parents still are the major influencing factors because, truthfully, the first year of life is the bonding with the primary caretaker that impacts upon self-confidence, trust and the ability to interact with another person.”

Birth order, along with other factors, does play a role in the traits of each child. Focus on each child’s personality and adapt your expectations to their individuality to produce confident, productive people. 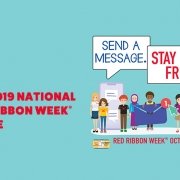 What is Red Ribbon Week, and Why Does it Matter? 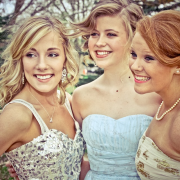 Discuss the Dangers of Underage Drinking at Prom and Graduation 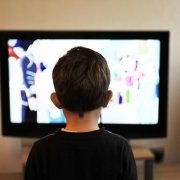 Binge-Watching and Your Brain 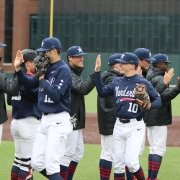 The 7 Habits and Coronavirus – Think Win-Win 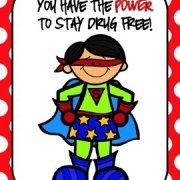 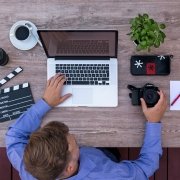 Recharge Your Brain with Downtime

Encourage Youth to Participate in IPRC Survey – A Resource for Our Co...
Scroll to top