Warmer weather is here again, so that means we will be enjoying the great outdoors! What a long winter it has been!

Research continuously shows that being outside can improve our mental, physical and spiritual well-being.  Several research studies I’ve read recently validate that being outdoors or even looking at pictures of nature positively changes the neural activity in the prefrontal cortex of the brain.

Stanford researchers concluded in a study that walking in nature could lower the risk of depression. The study, published in Proceedings of the National Academy of Science, reported that people who spent ninety minutes in a natural environment showed less activity in the area of the brain that is associated with depression compared to people who walked in an urban setting.

An article published in Business Insider by Lauren Friedman and Kevin Loria listed 11 scientific reasons you should spend more time outside:

Let’s get off the couch, get outside and reap all the wonderful benefits of the great outdoors! 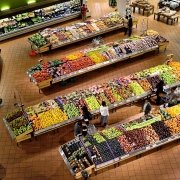 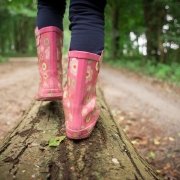 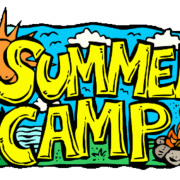